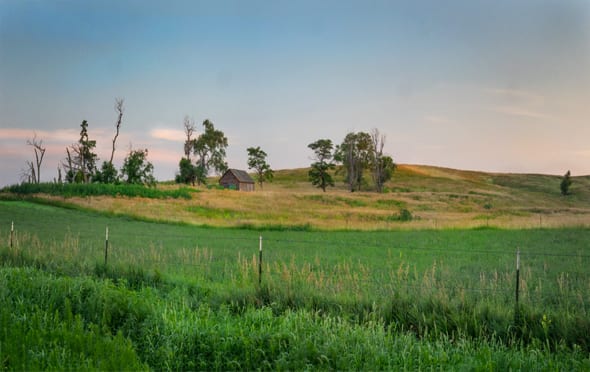 The History of the Custer County Foundation

The Custer County Foundation was officially organized in November of 1991 with the purpose of receiving and administering funds to meet the needs of residents of Custer County. The funds could be donated in the areas of civic, health, cultural, welfare and educational improvements through the county.

The founding Board of Directors were:

Many communities and counties in Nebraska have benefited from the existence of the Custer County Foundation. The Foundation has provided tax benefits to donors as well as scholarships, assistance for culture and the arts, park and recreational improvements, and contributions for social and family programs in the county.

The Foundation Receives a Permanent Home

In 1991, the old Security State Bank Building was donated to the Foundation by Harry and Lenora Richardson. It has served as the home of the Foundation ever since. The building was listed on the National Registrar of Historic Places in 1987. The one-story concrete and terra cotta building is a simplified version of the Renaissance Revival style. It is an excellent example of an early twentieth-century Nebraska banking house and is remarkably intact, complete with many of the original 1915 furnishings.